The Novartis Institutes for Biomedical Research (NIBR) in Basel, Switzerland, are part of Novartis’ worldwide research efforts to discover new drugs in Disease Areas that include Oncology, Immunology, Musculoskeletal Diseases, Infectious and Tropical Diseases, Cardiovascular Diseases, and others. Within NIBR, more than 6000 scientists collaborate in interdisciplinary teams to find cures for diseases with high unmet medical need. Global Discovery Chemistry and the Center for Proteomic Chemistry (CPC) with its Structural Biophysics platform are part of these efforts, collaborating with Disease Areas.
The FragNet PhD student will work in this highly stimulating and collaborative environment and will be trained in drug discovery and development, by synthesizing compounds for optimization of fragment-based screening hits and designing new molecules by performing molecular modeling. We expect candidates with strong background and interest in synthetic organic chemistry. This position is strongly connected to a PhD position within the AEGIS ITN where protein expression and fragment-based screening using NMR spectroscopy, X-ray crystallography, surface plasmon resonance and other biophysical methods will be performed. Both PhD students will closely collaborate with each other and within the ITN. The targets pursued within the ITNs are non-confidential and the research results can be published. The structural biophysics department at NIBR houses three high-field NMR spectrometers (800, 2*600 MHz), 4 Biacore SPR instruments, an Auto ITC 200 instrument and a DSF instrument. It is closely associated with the protein crystallography group, protein expression group and medicinal chemists. There is a fully established fragment-based drug discovery platform, including a highly optimized fragment library and robotic hardware for automated experimentation. There is also 15 years of experience and expertise in the development and application of fragment-based drug discovery.

Andreas Marzinzik and Wolfgang Jahnke are directors in the Hit Generation Science and Structural Biophysics departments, respectively. They are involved in the development and application of fragment-based methods for lead discovery, applying NMR spectroscopy and other biophysical methods as well as hit generation chemistry. Both are well connected within the academic and industrial research community, and are particularly known for their work in the field of fragment-based drug discovery. 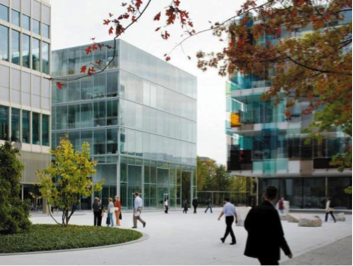 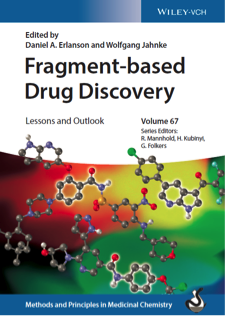 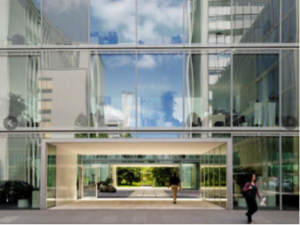 Staff involved in this project: 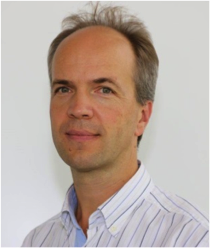 Dr. Wolfgang Jahnke received his PhD with Prof. Horst Kessler at the Technische Universität München. He worked with Dr. Peter Wright at the Scripps Research Institute in La Jolla, California, before joining Novartis in 1995. In his 20 years at Novartis, Wolfgang has pioneered the application of protein NMR spectroscopy and fragment-based approaches in drug discovery. His contributions were internally and externally recognized by the Novartis Leading Scientist award in 2002, and the Industrial Investigator Award by the Swiss Chemical Society in 2014. Wolfgang has co-authored more than 80 scientific publications and patents, is member of the executive committee of the Magnetic Resonance Section of the German Chemical Society and of the Experimental NMR conference, has co-organized the Fragment-Based Lead Discovery Conference FBLD2014 in Basel, and has co-edited two books on fragment-based lead discovery. Wolfgang is currently Director in the Structural Biophysics department and is responsible for the development and application of NMR spectroscopy and other biophysical methods for lead discovery at Novartis, especially with respect to fragment-based drug discovery. 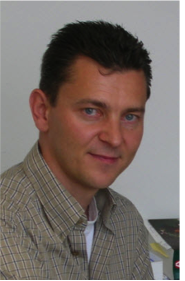 Dr. Andreas Marzinzik is Director in the Hit Generation Science department at the Novartis Institutes for BioMedical Research. Andreas studied chemistry at Bochum University and received a Ph.D. in organic chemistry from Essen University. He joined Novartis in 1995 and served various roles within research until 1999, where he joined Prof. K. B. Sharpless’ group at the Scripps Research Institute in La Jolla for a year-long sabbatical. Andreas was appointed head of the Integrated Combinatorial Lead Discovery program in 2000. He was awarded the Novartis Leading Scientist award in 2005. His research expanded from combinatorial library methodologies and screening to new hit finding technologies for difficult targets and alternative inhibitory approaches for kinases. After initiating antibody drug conjugates chemistry and implementing peptide therapeutic group at Novartis, he moved to his present position as Director in Hit Generation Science. Andreas’ research is concerned with Medicinal Chemistry for protein-protein interactions, lead generation chemistry, library science, and recently he also took the chemistry lead regarding the implementation of DNA encoded chemistry and ribosomal synthesis of macrocyclic peptides.